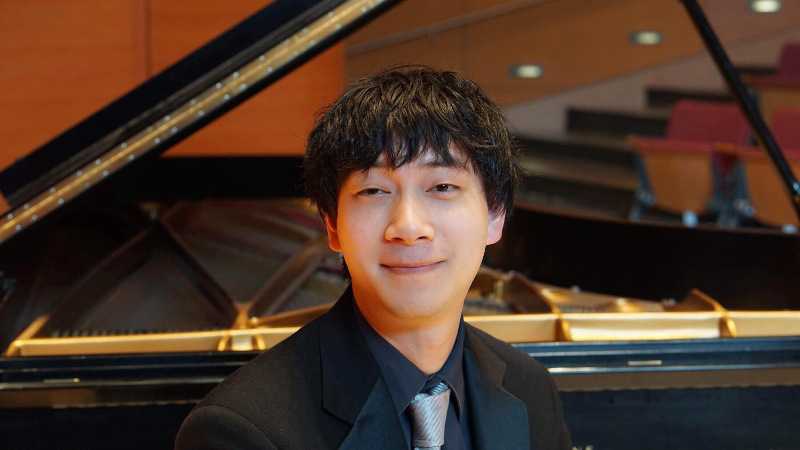 A performing artist and a prizewinner of several international piano competitions, I also enjoy experimenting with technology in creating innovative multimedia performance experiences.

I'm currently an instructor of music theory and a doctoral candidate at Northwestern University in piano performance. I also hold bachelors and masters degrees from the Juilliard School. 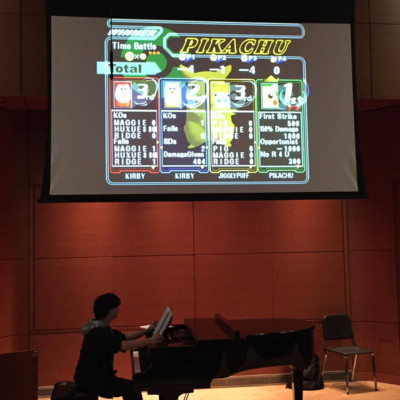 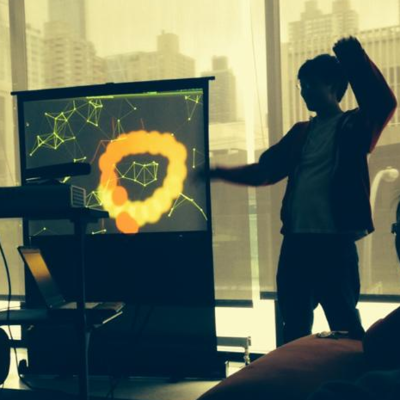 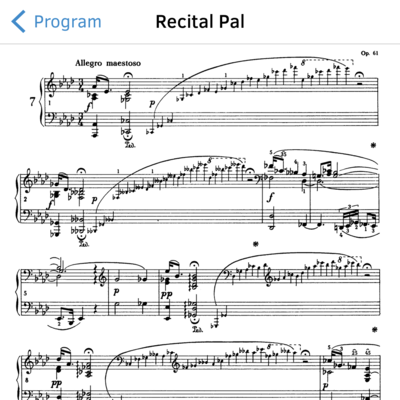 You can check out more videos on my YouTube channel.

At the age of 16, Yeh made his orchestral debut with the Chicago Symphony Orchestra in Camille Saint-Saëns’ Carnival of the Animals and has since then performed with several orchestras, including the Milwaukee Symphony Orchestra and the South Carolina Philharmonic. He has been invited to perform in the 10th World Piano Pedagogy Conference in Anaheim, California, as well as on radio broadcasts such as WFMT and From the Top. He is also an avid chamber musician and has won awards in a number of competitions, including the bronze medal at the Fischoff National Chamber Music Competition (as a violist).

As a media artist and technologist, he has explored a large range of alternative performance mediums, from media art installations to interactive musical performances. Among his most recent projects is Smash, the Multimedia Experience, a series of experimental musical concerts integrating video gaming, mobile apps, and audience participation. A national finalist in the 2017 ITA Tech Challenge, he is also a skilled software developer and has developed several music software and apps.

Yeh is currently a D.M.A. candidate at Northwestern University under Alan Chow, where he is also receiving a cognate in Music Theory and a minor in Engineering Entrepreneurship. He holds Bachelor and Master of Music degrees from the Juilliard School, studying under Yoheved Kaplinsky and Choong Mo Kang. In addition to pursuing his performing career, he is also passionate about teaching. Since 2016, he has been serving as Instructor of Music Theory at Northwestern University and Instructor of Computer Science at Northwestern's Center for Talent Development, and has previously taught Ear Training at the Juilliard School as a Teaching Fellow.